Oddly enough, this is the very first blog post on our new site. I feel like I should be making an introduction to who we are… and what we do… because our site has literally zero to do with medieval marginalia. BUT… I’ll save that for another day… since I sort of doubt anyone who winds up on this post will give two craps on our backstory.

This blog post is the result of my recently stumbling across medieval marginalia while looking for some inspiration for a deck of cards that I’m designing. I’m going for sort of a hipster-meets-medieval vibe. And prior to this research, I didn’t even realize that medieval illustrations contained such peculiar subject matter.

And the more I kept digging, the more intrigued I became. I started out by half-heartedly google searching this topic and came across a slew of “roundups”, each containing top 10 or top 20 lists of the weirdest images that that particular blog writer knew about… but if you yourself have been doing this (leading you here to my post), you’ve probably noticed what I noticed, and that was, everyone seems to have just copied some other person’s list. Because they all have the same stuff. That really chaps my butt. Because it initially made me think that there were just a handful of these weird illustrations that some crazed monk decided to incorporate into one or two random pages of the books they were transcribing.

But that is not the case.

There are tons and tons of examples floating around out there.

And, after looking through enough of them using google image search, various book sites, and Pinterest, I began noticing some odd trends.

And that, my friends, is what this post about. 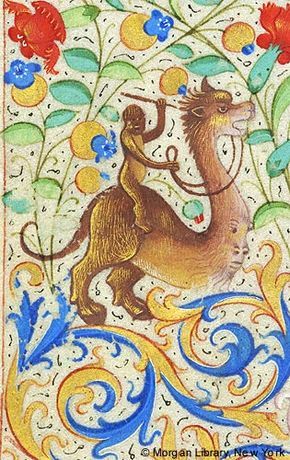 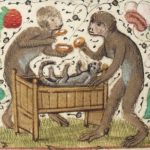 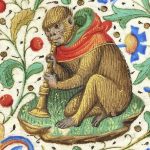 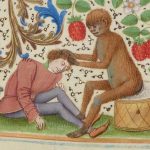 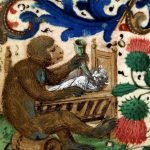 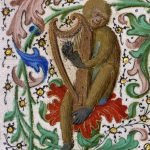 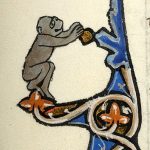 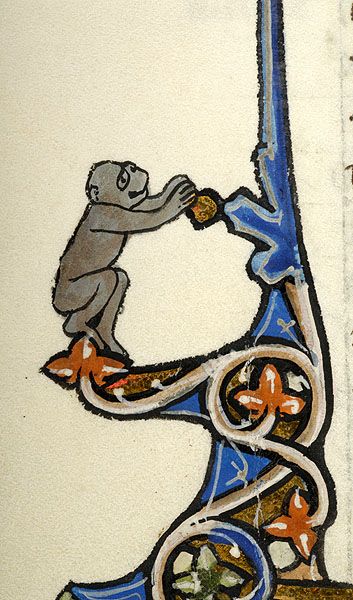 Hello this is text below the image.

This is an image of a monkey

You can toggle right click protection within Theme Options and customize this message as well.

You can also add shortcodes here.